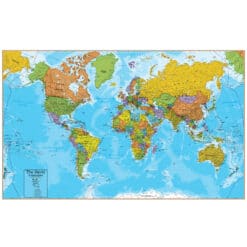 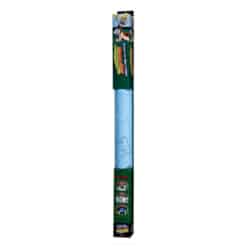 This laminated Interactive Wall Chart of the World comes alive with a iOS or Android smart device by downloading the free app printed on the chart or from the links below.

Take a trip around the world and discover its secrets! Use your Waypoint Geographic/Round World Products Blue Ocean World Chart to tour the countries of the world. Simply tap countries to start learning about its government, economy, culture, and more!

Explore World Features:
– Audio of proper pronunciation for each country and capital.
– Inspect and play with a 3D model of the country with major cities and rivers marked.
– Country emblem, animated 3D flag, and national anthem.
– Government data, including political heads, government type, legislature, and more.
– Economic data, including GDP, sample currency, import/exports, and more.
– Cultural data, including sample cuisine and population by ethnicity, languages spoken, and religion.
– Explore in 4D Augmented Reality with the chart.

Once you have received your item, click on the following link with your device to view and download the app. Only available for Android, iPhone & iPad devices.

There are no reviews yet.

Questions and answers of the customers

There are no questions yet. Be the first to ask a question about this product. 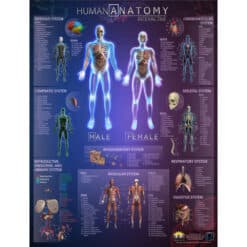 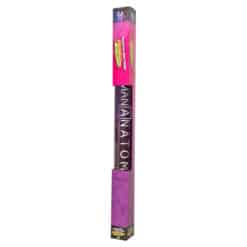 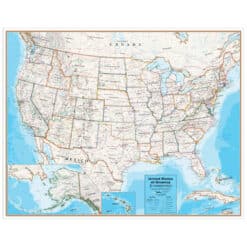 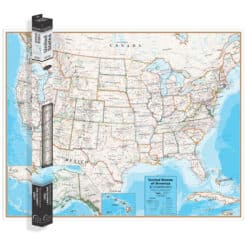 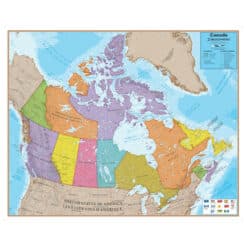 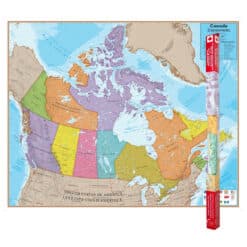 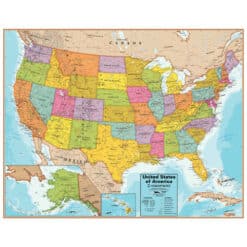 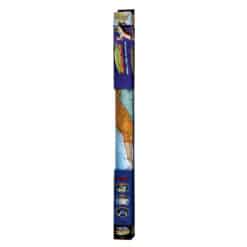